Ray Corey, 86, of Titusville, Fla. entered eternal rest on Dec. 29, 2020, at his home after a brave battle with cancer. Ray was born in Dunlap, the son of Ivan C. Corey and Elsie L (Betchel) Corey. He graduated from Dunlap High School in 1952 where he played basketball, baseball, and football all four years of high school. He graduated from Iowa State University where he was on the football team. He went on to join the Army and was stationed in Hawaii. He retired from Kennedy Space Center in 1993, after 30 years of exceptional service. He loved basketball (Orlando Magic) and Football (go Hawkeyes!). He will be remembered for his love of his family, country, and GOD, his big smile, hardy laugh, and genuine appreciation of life. He is survived by his son Dr. David Thomas Corey (Helen) of Hopkins, S.C.; two daughters, Debra Jean Collins, of Inverness, Fla. and Diane Michelle (Corey-White) Schultz (Steve) of Smithfield, Va.; three stepsons; four grandchildren; four step-grandchildren; two great-grandchildren; his pets, and many nieces and nephews.

He was preceded in death by his first wife, Eleanor A. (Ahrens) Corey (married 1957 - 1977) and by his second wife, Shirley L. (Gill) Corey, (married 1980) until her passing in 2002; his father Ivan and his mother Elsie Corey Curren; two brothers; Edward I. Corey and David T. Corey; and a sister, Carolyn K. Spriggs.

A memorial service was held on Tuesday, Jan. 5, 2021, at Indian River City United Methodist Church in Titusville, Fla. with the Senior Pastor Bill Corristan officiating. A military honor ceremony will be held, at the church, immediately after the memorial service. Plants/trees or flowers may be delivered to 2333 Parrish Road, Titusville, FL 32796. 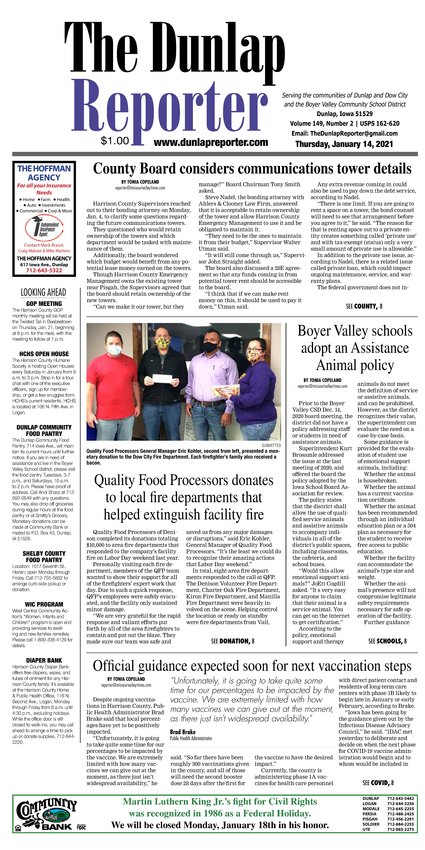