Putting on the Big Boots

Two nights ago, just before dark, I discovered a big pile of loose dirt on the back side of the duck cage. Just next to the cage was a hole that led under and into the floor of the pen. Obviously, the chicken wire lining I had installed did not stop this critter. What worried me the most was the way the ducks acted. They did not want to go in. Even though supper (including Cheerios treats) awaited them in their small shelter, the web-footed birds avoided it like the duck-plague. Something had been in their home and terrorized them.

This item is available in full to subscribers.

We have recently launched a new and improved website. To continue reading, you will need to either log into your subscriber account, or purchase a new subscription.

If you are a digital subscriber with an active subscription, then you already have an account here. Just reset your password if you've not yet logged in to your account on this new site.

If you are a current print subscriber, you can set up a free website account by clicking here.

Otherwise, click here to view your options for subscribing.

Zero to Eight in Sixty 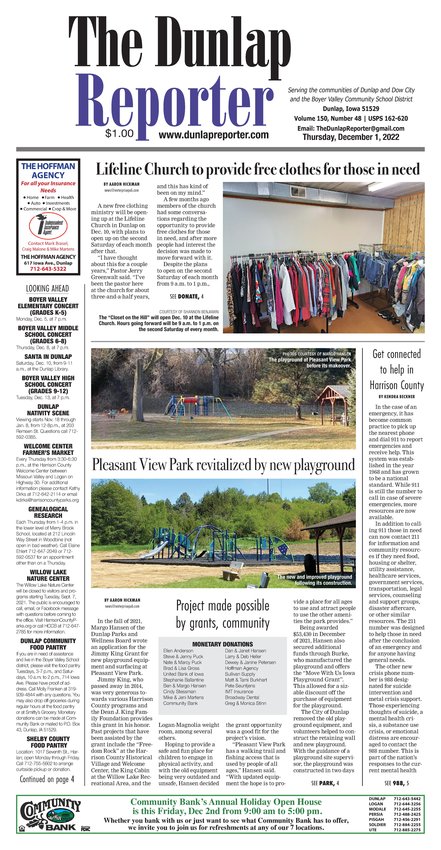