Nancy Joan Reisz, 78, died on Aug. 23, 2021, surrounded by family. Nancy, the daughter of Lee and Eleanor (Alexander) Larsen, was born May 3, 1943, in San Francisco, California. She attended numerous schools in the Bay Area and graduated from high school in 1960. Nancy attended San Mateo Junior College where she met the love of her life, Leonard Reisz.  The two were married on Feb. 24, 1968, at St. Patrick’s Catholic Church in Dunlap.

Nancy was a wonderful cook and had a gift to cook extremely large meals. Nobody ever left the house hungry. She could make a meal made for a king in 30 minutes or less.

Throughout her life, Nancy easily met people and quickly engaged them in conversation. Nancy had a trait of having an extremely caring nature and a quick sense of humor. She was able to strike up a conversation with a total stranger and by the time she finished, she literally knew the stranger’s complete life story, the names and ages of all of their children and an address as to meet at a later time to catch up on what she missed. Many of these chance encounters turned into a relationship that lasted a lifetime.

Family was Nancy’s greatest accomplishment. She had the most joy and satisfaction in her life when family was around. She would ask numerous questions as to get the most information on how all were doing. She was sincere in gathering this and was sure to tell you how proud she was of each and every one of you. 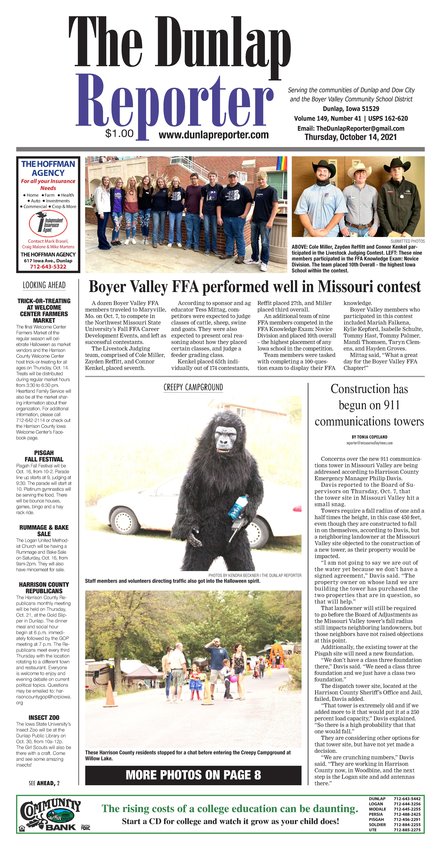