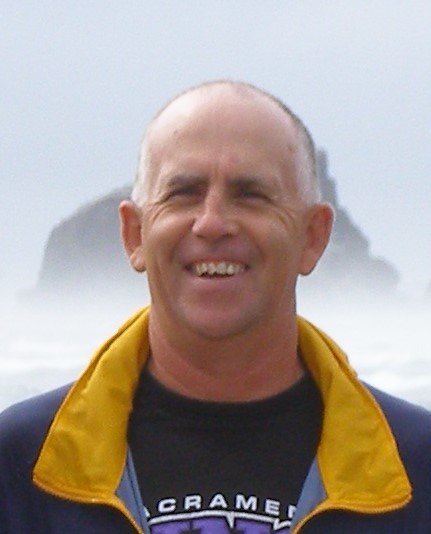 Michael “Mike” John Driggins, 67 passed away at his home after his fight with cancer, on March 23, 2020. He was born on Dec. 14, 1952, in Denison, to Frank and Ethyl (McCann) Driggins. He was a member of the St. Patrick Catholic Church in Dunlap, where he also served as an alter boy. Mike attended school in Dunlap and graduated from Boyer Valley High School in 1971. Mike then moved to Council Bluffs and later to Papillion, Nebraska. Mike was united in marriage to Karen Tous. He and Karen were member of the St. Columbkille Catholic Church. Mike was employed by the Chicago and Northwestern Railroad and the Union Pacific Railroad where he worked for 40 years.

Mike had many interests including flying, watching the weather, reading submarine stories and walking his beloved pet “Lucy”. He also enjoyed baseball (especially the Cardinals), football and being a member of the Heartland Greyhound Adoption community.

Mike was preceded in death by his parents; and his brothers, Edward Driggins and Ronald Driggins. He is survived by his wife, Karen Driggins of Omaha, Neb.; daughters, Angela Moreira, her husband Newton and their daughters Luana and Bianca, Katie Kaplan and her husband Dr. Jeffrey Kaplan, both of Denver, Colo.; step-daughters, Wendy Dodge, her husband Randy and their sons Anthony and Brandon of Cedar Rapids and Teresa Riley, her husband Pat and their daughters Coral, Jasmine, Ashley and Calah of Worthington, Minn.; and many other relatives and friends.

Fouts Funeral Home of Dunlap is assisting the family with Mike’s services.