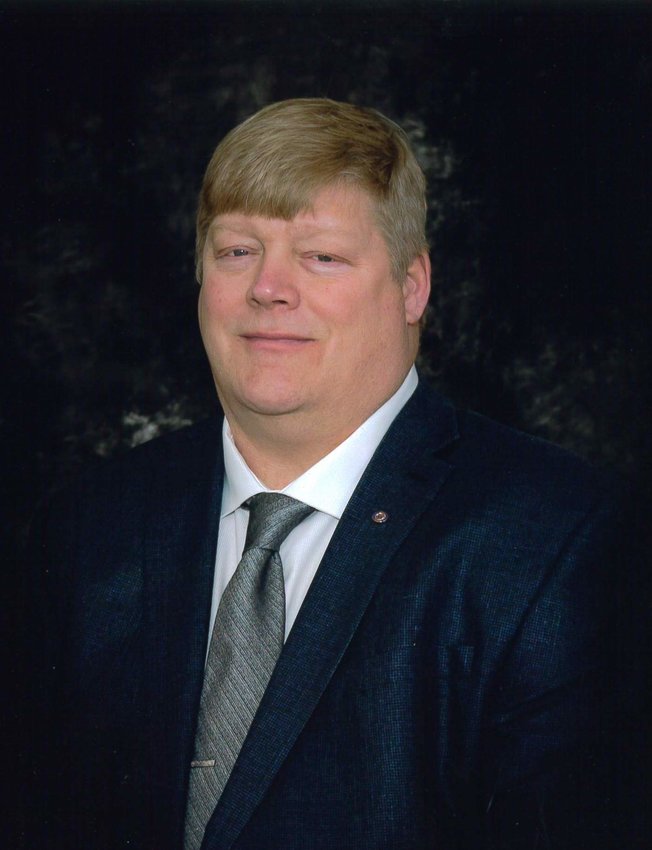 Mark Allen Bissen, 59, died on March 23, 2021 at his home in Dunlap. He was born on Jan. 19, 1962, in Omaha, Neb., to Grace Klein. They moved to St. Petersburg, Fla. Grace died on Jan. 5, 1970. Mark and his brother Patrick were adopted by their aunt and uncle, Kenneth and Alma Bissen. Then Mark lived in Dunlap and graduated from Dunlap High School in 1980. After high school, Mark attended Dana College for a year. Mark worked in the Oil fields in Texas for three years, then worked for the telephone company in New Jersey. Mark worked in various other locations and then ended up back in Dunlap.

Mark was a member of the St. Patrick Catholic Church in Dunlap. He was very active in church and the Knights of Columbus. He was a 4th Degree Knight. Mark served on the Dunlap City Council. He liked to hunt and follow sports, especially high school sports.