Lewis Vernon Hawn, 93, went home early Monday morning, June 21, 2021 at 12:35 a.m, at the Dunlap Specialty Care. He was born on May 24, 1928, in Dunlap, to Henry and Lola (Jones) Hawn. He grew up in Dunlap and graduated from St. Joseph Catholic School in 1946. Vernon proudly served our country in the United States Army, having served in Korea, and was honorably discharged in 1952. Vernon was united in marriage to Phyllis Hartwig in 1953, and they were blessed with four children, Debra, Brad, Jim and Chris. Vernon retired in 1987, after a 25-year career at Vons Grocery Company. He was a faithful charter member of the Chapel at St. Brigid Church in Hanford, Calif. and prayed there every Tuesday until he moved to Dunlap. He also served as the family prayer warrior, praying for each member daily.

Vernon was an active member of the “Breakfast Lions Club” of Hanford, Knights of Columbus, “Kings Country Campers” and the Young at Heart Dance Club. He enjoyed being a part of the local church choir with his beautiful tenor voice. No one was a stranger to Vernon. He knew the store managers, cashiers and courtesy clerks at his three favorite grocery and drug stores. They also knew him by name and he always shared a hug with them. Words cannot describe how much Vernon will be missed on Earth. His new journey has begun in Heaven.

Vernon was preceded in death by his parents; loving wife of 62 years, Phyllis Hawn; sister, Ardith Miller; and brothers, Pat and Jack Hawn. He is survived by his children, Debra Hawn of Mesa, Ariz., Brad Hawn and his wife, Terri of Chino Hills, Calif., Jim Hawn and his wife, Sandra of Menasha, Wis. and Chris Hawn of Byron Center, Mich.; 11 grandchildren; seven great-grandchildren; sisters, Audrey Baber of Omaha, Neb. and Lorraine Ehlert of Cambridge; and many other family members and friends. 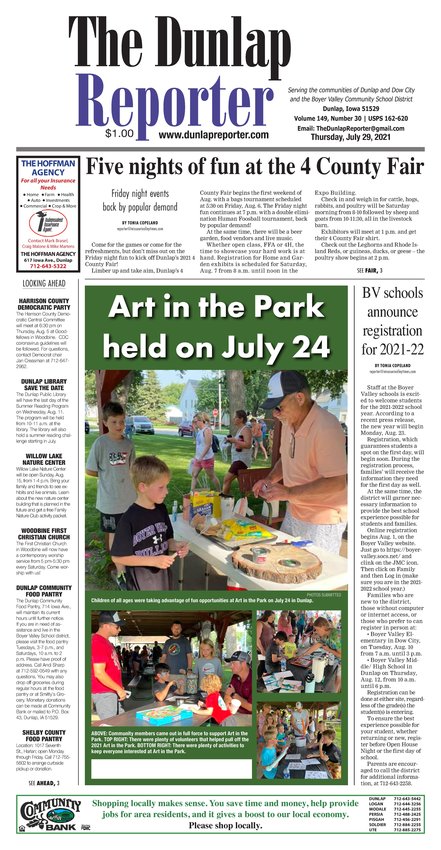