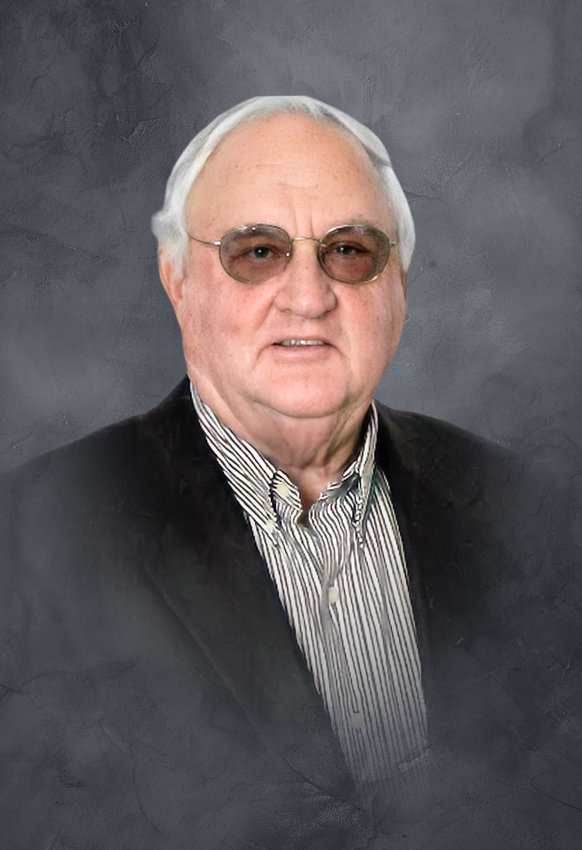 Kenneth Henry Sullivan, 87, died on Wednesday, Nov. 3, 2021, at the Clarkson Hospital in Omaha, Nebraska. He was born on July 7, 1934, near Dunlap, to parents Leo Patrick and Elizabeth (Hawn) Sullivan. Kenny grew up on a farm near Dunlap. He graduated from the St. Joseph Catholic School in Dunlap. He attended Creighton University for one year and then he returned to Dunlap to farm.  Kenny started dating Sharon Edwards and the two were married on Aug. 4, 1956, at St. Patrick Catholic Church. The couple farmed Kenny’s family farm west of Dunlap. Sharon died on March 19, 2005.

Kenny was a lifelong member of the St. Patrick Catholic Church in Dunlap. He had served on the Harrison Township Drainage District Board, Dunlap Coop Board, active with the Knight Riders 4-H Club and the Dunlap Booster Club. He was a caregiver to his parents. He enjoyed going out on his scooter and watching football. Kenny and Sharon enjoyed wintering in Arizona and Kenny continued going to Arizona after Sharon died for a number of years. 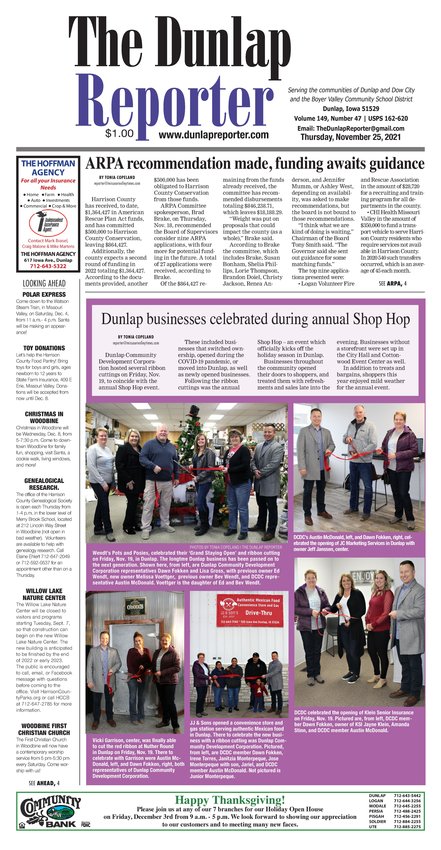