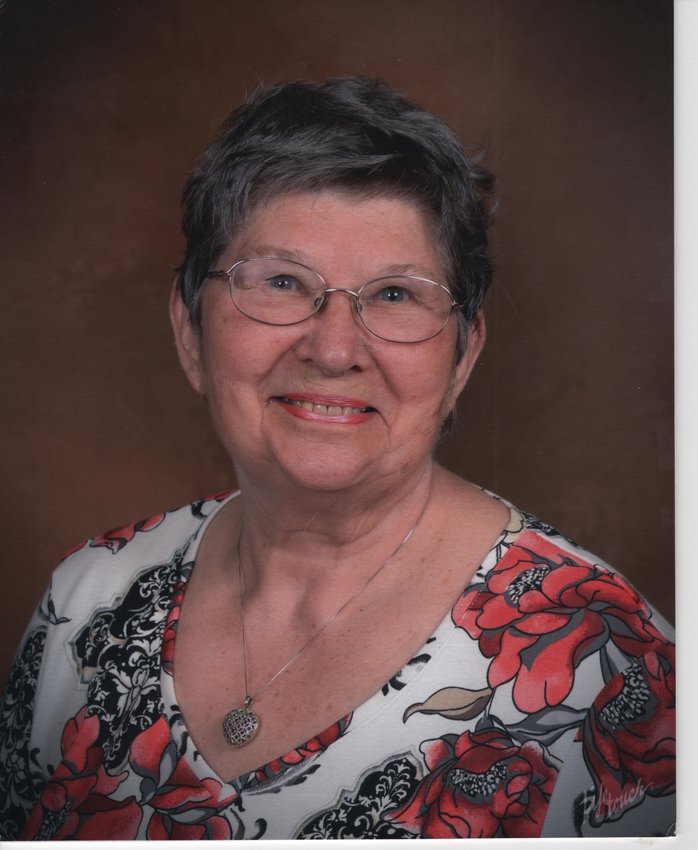 Joyce was preceded in death by her parents, Eldon and Wilma (Nelson) Clement; her husband, Harold "Smiley" Auld; her brother, Rex Clement; and her niece, Jodi (Clement) Grobe. She is survived by her two children, Lesa Auld and Scott (Thabisile) Auld of Kansas City; her niece, Kim Clement of Dunlap; her nephews, Clay (Laura) Clement of Hancock, and Cole Clement of Oakland; her aunt, Shirley Nelson, of Woodbine; and many cousins and grand- nieces and nephews and other relatives.

A Celebration of Life Service will be held 10 a.m., Saturday, June 5, 2021, at Yellow Smoke Park at the Woodland Shelter House in Denison followed by a lunch.  There will be a private family ceremony at the Deloit Cemetery in Deloit.

The Huebner Funeral Home in Denison is in charge of arrangements.