John Sheldon Terwilleger, 81, died on April 8, 2021, surrounded by his family at his home in Dow City, after a four-month battle with Covid. He was born on Aug. 27, 1939, to J. Wayne and Eleanor (Terrell) Terwilleger on the family farm in Shelby County. John attended country school through the eighth grade and then one year of high school at the Dunlap High School. Later on in life, John received his GED. John worked for neighboring farmers as a teenager, fixing fence, chopping wood, and hauling hay bales. At the age of 17, John joined the US Army. He served three years in the Army; fifteen months of the three years was in the demilitarized zone in Korea. After his discharge from the Army, John worked in the Dunlap and Dow City area before moving to Omaha, Neb. In Omaha, he worked for Pepsi Cola, Omaha Grain Exchange, and United Airlines. On Dec. 7, 1960, John married Sandra Soper in Council Bluffs. The couple moved to Dow City and John worked at IBP in Denison for 25 years, Boyer Valley Rendering, and finally for the State of Iowa on road maintenance.

John was a member of the Dow City United Methodist Church. John was family oriented. He loved to take his kids hunting and fishing. They also played guitars and sang together. They enjoyed learning new songs. At the Dow City sesquicentennial, the family played together as the “Kitchen Musicians,” riding on a float and performing on the stage.  He would save up to take the family on vacation each summer visiting Missouri, Minnesota, Mississippi, Nebraska, Wyoming, South Dakota, and Washington. In his retirement, John enjoyed playing the guitar and banjo, golfing, and keeping a beautiful yard. 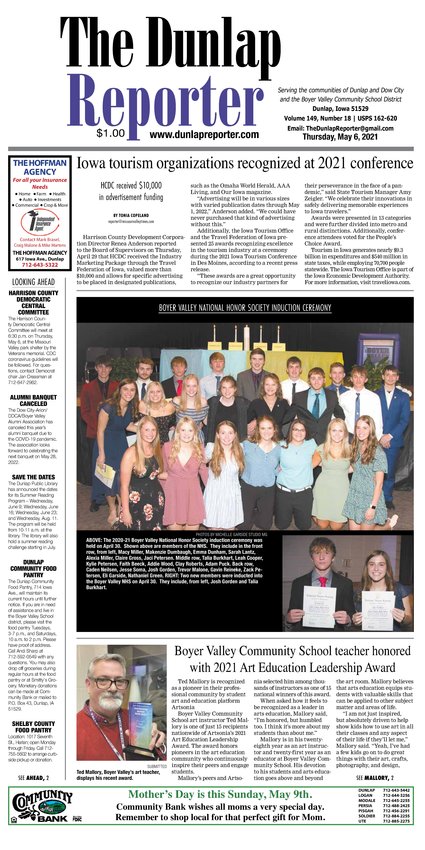