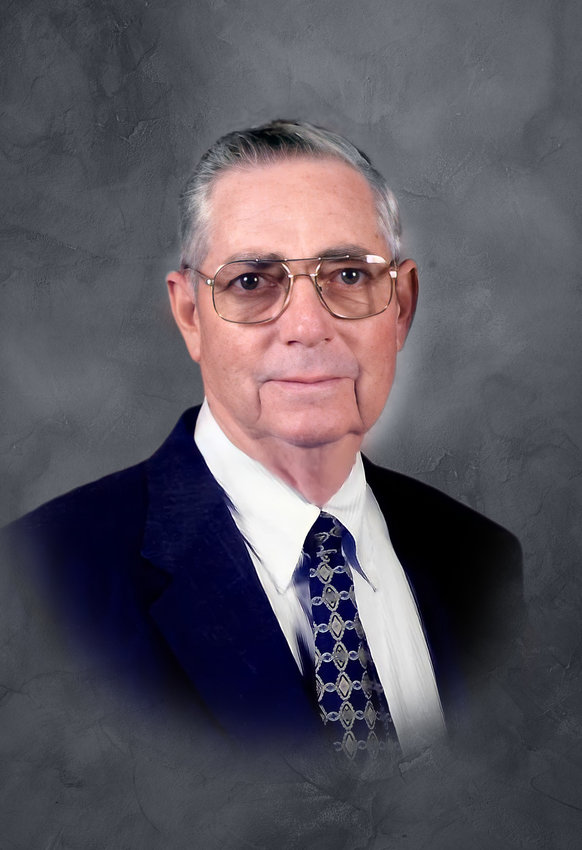 John Bekins Moorhead, 84, died on March 29, 2021, at his home in Moorhead. He was born on Feb. 16, 1937, to Park W. and Edna (Bekins) Moorhead in Sioux City. He went to school in Moorhead, graduating with the class of 1955. John went on the further his education graduating from Cornell College in 1959. He then joined the U. S. National Guard where he served for six years. On July 16, 1960, John was united in marriage to Anita Kalskett, at the Soldier Lutheran Church, and they were blessed with two daughters, Mary and Ann. The family spent many years living and working on the farm. In 1997, John and Anita retired from farming and moved to their house in Moorhead.

John was a member of the First Christian Church in Moorhead. He was also involved in the Masonic Lodge, Order of the Eastern Star, Sioux City Consistory, National Livestock and Meat Board, past chairman of the Iowa Beef Industry Council, secretary of the Iowa Livestock Feeders Association, East Monona School Board, Moorhead Coop Board, 4-H leader, extension work, Willow Vale Golf Board and other Loess Hills organizations. John was an amazing woodworker. He also loved to go golfing and fishing. John and Anita enjoyed traveling and visiting friends and family. The couple spent 15 winters in the Rio Grande Valley in Texas. More than anything, John cherished his wife, children and grandchildren. He was the “Grandpa Delux”.

John will be missed for his commitment to God, his wife, Anita, and to his daughters, Mary and Ann.