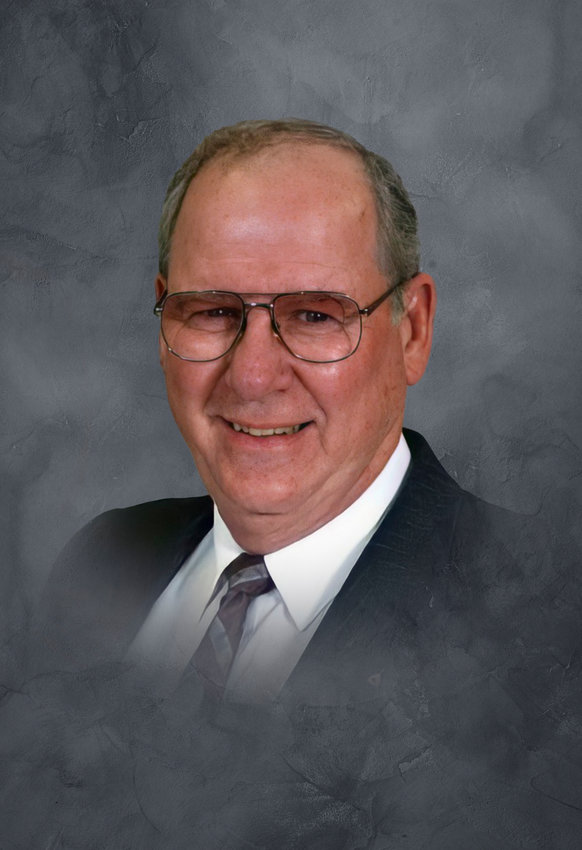 Harold Loren Seaman, 81, died on Wednesday, Aug. 4, 2021, at Azria Health Rose Vista in Woodbine. He was born on Feb. 11, 1940, outside of Scranton, to George and Lorene (Adamson) Seaman. He grew up in Scranton, graduating in 1957. Hal then went on to Wayne State College and UNI where he met his future wife, Eileen Barry. Hal joined the United States Navy and on June 23, 1962, while he was home for a weekend, Hal and Eileen were married at the Denison Methodist Church. Hal spent seven years on active duty and seven years in the reserves serving his country. Many of his active-duty years were spent on the USS Saratoga where he was a F4, F14 Pilot and a RAG Dog Fighting Instructor. While in the service, Hal and Eileen called many states their home, including Florida, Virginia and New Jersey. During these years, they welcomed their daughters, Kelly and Lauren, into their family. In 1968, Hal started flying for TWA while still in the Navy Reserves. In 1982, the couple moved to Iowa and helped Eileen's parents with the farming and Hal still flew for TWA, transferring his hub from New York City to St. Louis. Hal retired from TWA in 2000. After retirement, he continued to farm not only his land but also with Brad and Dollie Bothwell on their land. In 2019, Hal completely retired so that he could help care for Eileen.

Hal was a long-time member of the Woodbine First United Methodist Church, as well as a member of the Board of Trustees. He was also a member of the American Legion Post #143. He served his church and community proudly, always offering to help out where he could. Hal and Eileen enjoyed following their grandchildren in their school activities. He loved his country and most of all, he loved his family.

Hal was preceded in death by his parents; twin sister, Harriett “Lori” Freeh; and sister, Ruth Nelson. He is survived by his wife of 59 years, Eileen Seaman; daughters, Kelly and her husband Brian Richards of Fort Calhoun, Neb. and Lauren and her husband Jason Roden of Logan; four grandchildren, Elizabeth, Audrey, Evan and Adam; siblings, Georgia (Duane) Wahlstrom of Sheldon, Robert (Elaine) Seaman of Carroll, Wendell (Paula) Seaman of McKinney, Texas and Wayne (Shirley) Seaman of Carroll; as well as many other relatives and friends.

A memorial service was held on Monday, Aug. 9, 2021, at the First United Methodist Church in Woodbine, with Pastor Regina Harrison and Beth Fouts presiding over the service. The recorded musical selections were “Take My Hand, Precious Lord” and “The Lord’s Prayer”. Nancy Foutch played piano for the service. Military Rites were provided by the Woodbine American Legion Post # 143. Hal’s final resting place is at the Woodbine Cemetery.