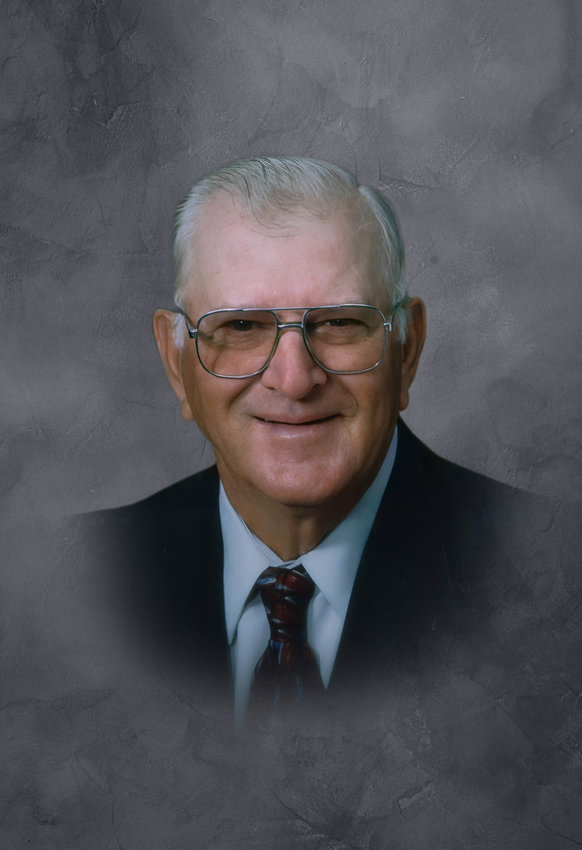 Francis Norman Nielsen, 88, died on Tuesday, July 6, 2021, at the Dunlap Specialty Care Center. He was the son of Sam and Laura (Boggs) Nielsen and was born near Hancock, on March 8, 1933. Norman was baptized at the Trinity Lutheran Church in Avoca, on April 15, 1935, and later joined the United Methodist Church. Norman grew up on the farm and received his education in the rural schools. Being the youngest in the family, he stayed home to assist his parents with farming and worked as a hired man for farmers in the area for many years where he earned his nickname “Wimp”.

On Nov. 1, 1952, Norman was united in marriage to Mildred McKnabb at the First United Methodist Church in Harlan. Their union was blessed with three daughters, Judy (Jude) Schoenherr, Janice (Ivan) Hansen and Joan (Lynn) Heimerman. In 1954, they started farming northwest of Earling. During his life of farming, Norman also worked for Gaul Implement, putting together farm equipment, and the Dunlap Sale Barn on Tuesday’s sale day. In 1966, they purchased land and made their home east of Dunlap. They lived on this farm for 43 years before retiring and moving to Dunlap in 2009.

Farming was Norman’s life and in his spare time he enjoyed sales, exotic animals, new cars and pick-ups and buying new farm machinery. Norman and Millie loved square dancing, taking bus trips and going to the casino. He was a member of the Dunlap Methodist Church and helped with church hay rack rides and activities.