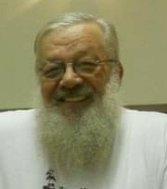 Eddie Ray Beam, 78 of Arion, died on Friday, Dec. 18, 2020, at the Immanuel Hospital in Omaha, Neb. He was born on June 7, 1942, to Clarence and Johanna (Detlefsen) Beam in Arion. He was baptized and confirmed at the Bethlehem Lutheran Church in Dow City. Eddie received his education in country school and then graduated from Dow City High School. In 1968, Eddie married the love of his life, Linda Hamblen.  Eddie, or as most people called him Ed, proudly served his country in the US Army; serving in Germany. Ed was employed at Farmland Foods for 44 years and retired as a number one employee.

Ed loved his family. Ed's children and grandchildren were cherished by him. Ed's favorite past time was sitting outside and telling stories to his family. Ed loved to mow and till yards, and he treasured his Allis Chalmers lawn mowers. Ed was a hard worker, had a quick wit and would help anyone who needed help. Ed enjoyed old cars and pickups and could rebuild motors and mowers. He got great comfort in being the grandpa that always gave his grandkids rides on his many Allis mowers. Ed loved his pickup, his trips with his wife to the casino and spreading his wisdom on life to everyone who knew him.

Memorials may be given to the Omaha VA Medical Center at 4101 Woolworth Ave., Omaha, NE 68105 in memory of Ed.

A Celebration of Life for Eddie will be held at a later date.

Fouts Funeral Home in Dunlap is in charge of arrangements. 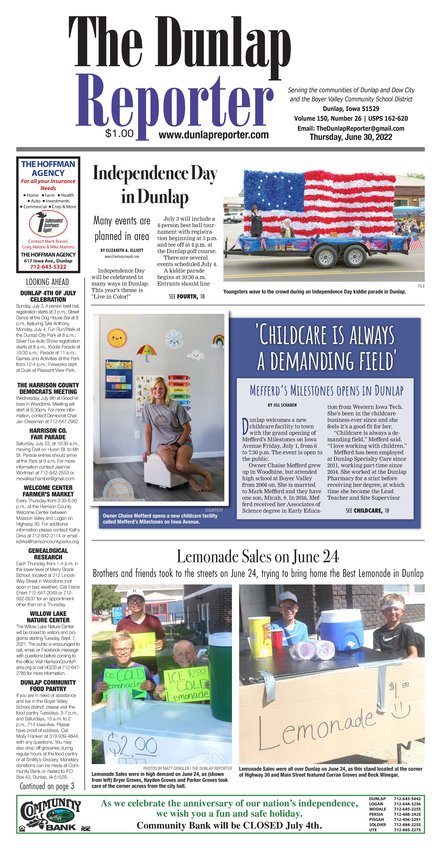