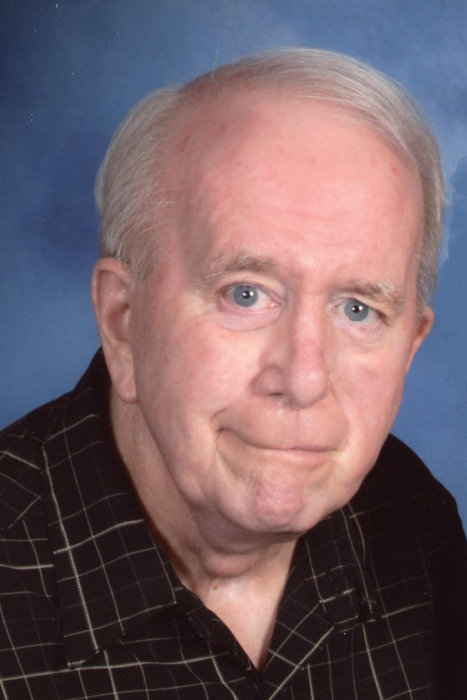 Dr. Thomas J. Burkhart, 73, of Sioux Falls, passed away on Sunday, March 28, 2021, under hospice care at Ava's House in Sioux Falls, S.D. His funeral service was on Thursday, April 1, 2021, at West Nidaros Lutheran Church, Crooks, S.D., with interment at Logan Reformed Cemetery in Dell Rapids, S.D. Thomas Jay Burkhart, son of Bette (Crisp) and Andrew Burkhart, was born July 5, 1947, in Sioux Falls, S.D. He grew up in Dell Rapids graduating from Dell Rapids High School in 1965. He then attended Augustana College in Sioux Falls, where he graduated in 1969. He then received his BS in Medicine from the University of South Dakota in 1971 and went on to receive his Medical Degree (MD) from the University of Minnesota in 1973. He completed an Internship in Medicine at Hennepin County Medical Center in 1974 and received Board Certification of Internal Medicine in 1976 upon completing his 2 years of Residency at the Mayo Clinic in Rochester, Minn. He began his Internal Medicine practice at Sioux Valley Hospital in 1976 where he practiced until 1991. He then practiced medicine at the Sioux Falls VA Medical Center where he retired in 2010.

Tom married Jeanette (Williams) Dec. 29, 1968, in Dell Rapids. They were blessed with two children; Julie (Brian) Van Dam and Matt (Tamara) Burkhart. Tom was a loving, caring Husband, Father, Grandfather, Doctor and true friend to many. Tom made a life out of being one of the most compassionate, caring and genuine doctors in his field. Tom also thoroughly enjoyed and had a passion for learning everything there was to know about medicine and computers and took great pride in teaching others throughout life. He loved watching his kids and grandkids grow up and spending time listening to music and spending time with his wife.

Tom was preceded in death by his parents, Andrew and Bette Burkhart; his infant brother, John and his brother, Bill Burkhart.

The family wishes that if anyone desires to leave a memorial, they should be directed to the Logan Reformed Cemetery, Dell Rapids, S.D.

The service was live streamed at https://www.facebook.com/KahlerFuneralHome