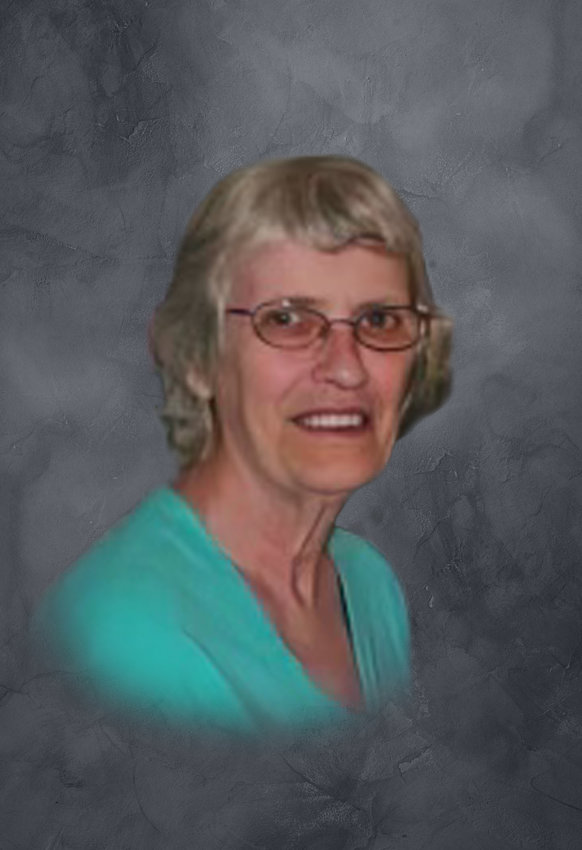 Anita Louise Gress, 77, died at her home outside of Dunlap, on June 29, 2022. She was born on Oct. 3, 1944, to Howard and Sarah Jane (Utman) Phillips in Missouri Valley. She grew up in Modale and moved to Logan at the age of 17. She graduated in 1962. Anita worked as a nurse’s aide in Missouri Valley, at the Logan Headstart and at Martin Luther Home. She married Frances Archer in March of 1962, and they were blessed with four children, Timothy, Sheri, Steven and Randy. Anita later married James Gress and they were together for over 25 years.

Anita was preceded in death by her parents; first husband, Francis Archer; and daughter-in-law, Deborah Archer. She is survived by her husband, James Gress of Dunlap; children, Timothy Archer of St. Joseph, Mo., Sheri McNeley of Wichita, Kan., Steven Archer of Blair, Neb. and Randy (Kandi) Archer of Missouri Valley; step-children, Laurie (Randy) Christo of Woodbine, Scott (Shannon) Gress of Maine and Jeff Hainsworth of Florida; many grandchildren and great-grandchildren; sister, Gloria Haenftling of Ohio; and many other relatives and friends.

A Memorial Service was held on Tuesday, July 5, 2022, at Fouts Funeral Home in Woodbine. Pastor Chuck Snow presided over the service. The musical selections were “Amazing Grace”, “Rock of Ages” and “The Old Rugged Cross”.

Fouts Funeral Home in Woodbine is in charge of arrangements. www.foutsfuneralhome.com